Over the past year and a half, Karnataka's capital city Bengaluru has also become the capital of Indian Basketball, as the new executive committee of the Basketball Federation of India (BFI) has shifted the federation's head office down south from New Delhi. Now, once again, Bengaluru is set to play center-stage and host, as the city's famous Sri Kantaveera Stadium will host the South Asian qualifiers for the FIBA Asia Challenge Cup from July 6-8. India's senior men's basketball squad, the defending champions of these qualifiers, will set out to defend their title in a round robin league format against Nepal, Bangladesh, and Maldives. 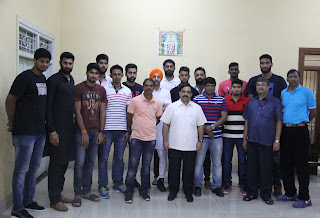 India's 12-man roster for these qualifiers has also been announced, which will be captained by Punjabi big man Amrit Pal Singh and coached by Sebastian Padipurakkal Joseph. The detailed anouncements regarding this regional competition were made by BFI President K Govindaraj at a press conference held on Sunday, July 3rd at the Karnataka Olympic Association building within the Kanteerava Stadium complex in the city.

After the round-robin tournament, the team with the best record at the end of this championship will progress from the South Asian region to the 2016 FIBA Asia Challenge scheduled for 9th to 18th September in Tehran, Iran. A round robin tournament is when each team will face every other team in the tournament once, and the final standings will be based on win/loss statistics. The South Asian Basketball Association (SABA) serves as a sub-zone qualifier for the FIBA Asia Challenge. 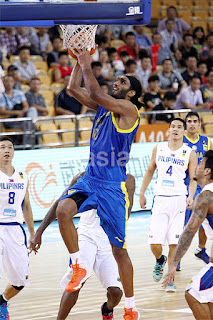 India has won three of the last four editions of these qualifiers, with Bangladesh scoring a victory in 2013 when India did not participate.

"From accommodation to the indoor playing facility, all the arrangements have been made for the players and coaches to ensure a successful conduct of the event," said Govindraj, "Additionally, entry is free because we want to encourage youngsters to come and watch the matches." 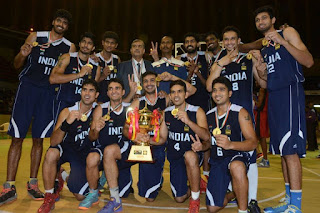 Team India for SABA Qualifying Round 2016