Despite our far-fetched dreams, India's basketball teams won't be playing in the Olympics anytime soon. But the good news is that there will certainly be a major Indian presence at basketball biggest international stage in Rio de Janeiro next month. 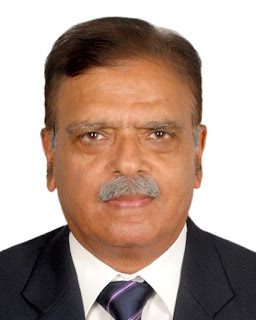 Naresh Aneja, one of the most respected basketball referees and commissioners in India and worldwide, has been nominated by FIBA (the world's governing body for basketball) to be one of eight jury members who will represent FIBA at the Rio Olympics 2016 in Brazil, announced the Basketball Federation of India (BFI). The duties of a jury member will be to supervise officials and to provide oversight to officiating and refereeing.

The composition of the jury pool is as follows: 2 from FIBA, 2 from Europe, 1 from Asia, 1 from Oceania, 1 from Africa and 1 from the Americas.

“This is a big honor for me,” said Aneja. “I hope I can meet the expectations that FIBA has for this event.” 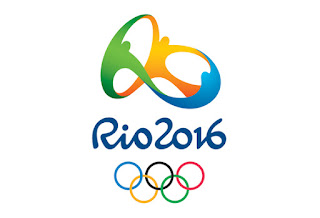 This is the third prominent time that an Olympic basketball event will see Indian participation. The Indian men’s team had participated in the 1980 Moscow Olympics and three decades later, Snehal Bendke was a woman’s referee at the 2012 London Olympics.

His career in officiating began in 1978. He has refereed at 14 national finals. In 1998, he took the International FIBA Referee Test and then went on to be a referee at senior men’s, women’s, U-18 and U-16 men’s games. Due to a 50-year cap on the age of active refereeing by FIBA, he undertook the FIBA Commissioner Exam, and went on to provide his expertise at the Asian Games and the FIBA Asia Championships. He has played a role in 3 Asian Games, 3 World Junior Championships and various Asian Championships. Aneja has also been asked by FIBA Asia to conduct referee clinics at various countries and has also been nominated to be a referee supervisor in the FIBA Asia Men’s, Women’s and Junior Championships.
Posted by KARAN MADHOK at 19:48