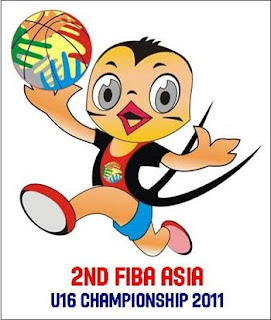 Hosts Vietnam will play their first ever FIBA Asia competition game against fellow SEABA team Indonesia; 2009 FIBA Asia U16 Championship Iran take on GCC team and debutants Qatar; Lebanon, who also will make their maiden appearance will take on another debutants Uzbekistan in other contests of the opening day, which will tip off with a game between Saudi Arabia and Japan.

India have been placed in Group A of the tournament, along with China, Malaysia, and Chinese Taipei.

India’s Schedule of Preliminary Round Games (Timings will be local)