Back in 1999, in the good ol' days before the Y2K scare and smartphones, technology was a lot more mysterious and opaque for the average person with a Hotmail account. It was in these times that The Wachowski Brothers began to promote their upcoming, enigmatic film, 'The Matrix'. "What is the Matrix" asked the promos leading up to the movie; we didn't know anything about it, but we were told it was going to be something special, something futuristic, something intelligent, something difficult to understand. When it was released, it went on to become one of the most popular and influential movies ever, whilst still remaining special, intelligent, beyond easy comprehension. 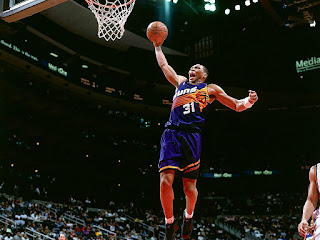 What is the Matrix, indeed? In India, the film was released dubbed in Hindi as 'Mayajaal', the web of the Maya, or the illusionary world around us. It was a translation befitting the enigma and illusory shroud of the original. I saw the posters, but I regret never watching the dubbed version itself to hear whoever voiced Keanu Reeves's "I know Kung Fu" in Hindi.

Four months after the film's international release (so, probably right about the time we would've seen it in India!), the Phoenix Suns picked up a mercurial, hard-to-define, 6-foot-7 forward Shawn Marion with the 9th pick of the draft from UNLV. From his rookie season onwards, this forward showed that he could do a little bit of everything, score inside, outside, defend, dribble, attack, rebound, pass. In the time when the NBA was still strict about its positional definitions, he was a peak into the future, a player who excelled both at the physical and cerebral parts of the game, a do-it-all forward who has become the precursor to every small ball "big" that NBA lineups now thirst for (I'm looking at you, Draymond!).

Over the course of a successful - if a little underrated - sixteen year career, Marion became a multiple-time All Star and All NBA Third Teamer, played a crucial role for the mid-2000s Suns, one of the entertaining teams in history, and won an NBA title late into his career with the Dallas Mavericks. The 2005–06 NBA season in Phoenix was perhaps the best of Marion’s career. He was the only player in the NBA ranked in the top 20 in points, rebounds, steals, blocks, field goal percentage and minutes. He finished the season leading the Suns in points per game (21.8), rebounds per game (11.8), blocks per game (1.7), and steals per game (2.0). By the end of his career, he joined an exclusive four-man club in NBA history, which includes Karl Malone, Kevin Garnett and Hakeem Olajuwon, to record 17,000 points, 10,000 rebounds and 1,700 steals. 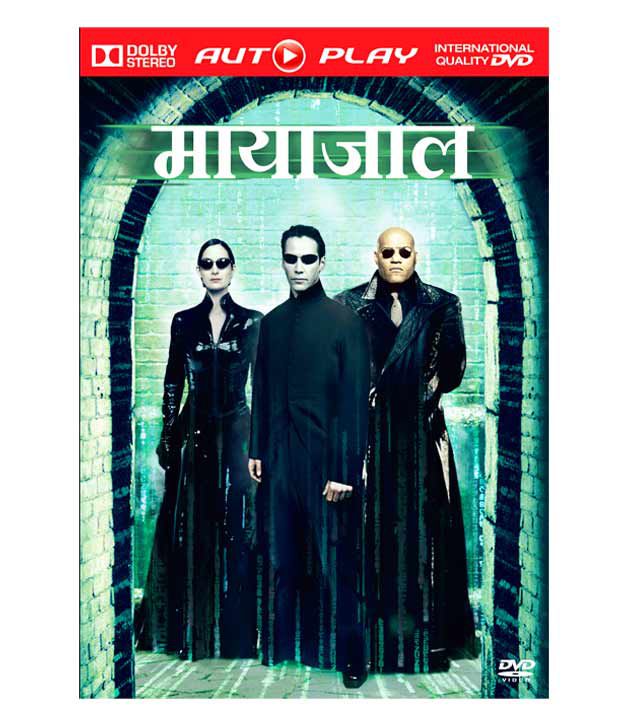 Marion's game was something special, something futuristic, something intelligent, something difficult to understand. During pre-season of his rookie year, broadcaster Kenny Smith nicknamed him 'The Matrix', and it became his persona in the NBA forever.

Now, a year and a half after his retirement, Mr Matrix himself is in India to show us the Mayajaal side of that persona!

NBA India announced today that Shawn Marion will arrive in India on November 30 for a five-day visit of Mumbai. During his stay in Mumbai, Marion will be a part of the Reliance Foundation Jr. NBA programme activities. On Thursday, December 1, he will chat with fans in India live on NBA India's Facebook page. He will visit New Delhi to conduct a Jr. NBA camp at the ITL Public School on December 2. Marion will be present at the inauguration of the 2016-17 ACG NBA Jump programme, which will take place on December 3, 2016 at Mumbai University Indoor Basketball Stadium, Kalina. He will feature on Sony Six’s Sunday show – NBA Around the Hoop – on December 4.

"I’m really looking forward to visiting India for the first time," said Marion. "It will be an incredible experience to interact and share my love and knowledge of the game with young Indian boys and girls."

By the time he retired in 2015, Marion had played for the Suns, the Miami Heat, the Toronto Raptors, the Mavericks, and the Cleveland Cavaliers. He will most be remembered for being the glue that kept together the mid-2000s Suns, which were led by Steve Nash and assisted - when healthy - by Amar'e Stoudemire. They were the original run-n-gun 'smallball' team, preceding the upcoming dominance of the Golden State Warriors, and Marion was the original 'tweener' forward capable of playing big or small (on both ends of the floor) as the lineup required. Although his numbers were down by 2011, he played an important role as a starter for the Mavericks squad that upset the Miami Heat 4-2 in the Finals to win the NBA championship.