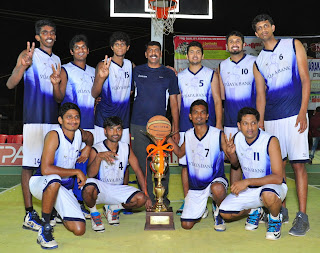 Eastern Railway trailed by two points at halftime of the Women's Final, but turned things around behind a strong effort by Sukurmoni Oran (22) to take the lead over Assumption and fight to a 62-55 win.

In the Men's game, Vijaya's Bank star Aravind was on fire, scoring 31 points to lead the rout over Customs. Vijaya Bank had a 42-22 lead at halftime and cruised to a 72-44 win. 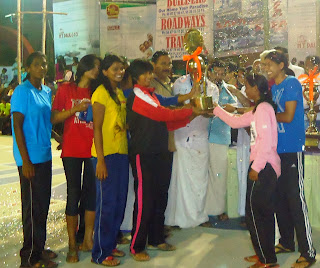