The 2013-14 BFI-IMG Reliance School Basketball League now heads to the nation's capital, as a total of 20 squads will compete for the title in New Delhi. The league, which has already launched in Hyderabad and Mumbai earlier this month, is set to be held in a record eight Indian cities this season. 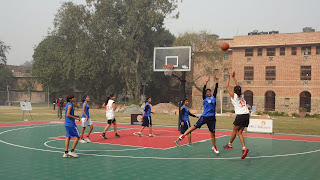 The league is being organized in collaboration with the Delhi Basketball Association. After the leagues are completed in all eight cities, the winners from each will will participate in the National Champions Cup to be held in April/May, 2014 in New Delhi.