The NBA and the Reliance Foundation successful concluded the two-day 'Train the Trainers' workshop in Kochi (Kerala), as part of their expanded Reliance Foundation Jr. NBA programme. The workshop featured 200 physical education instructors representing 165 schools from across the state to implement a turnkey NBA curriculum In Kerala. 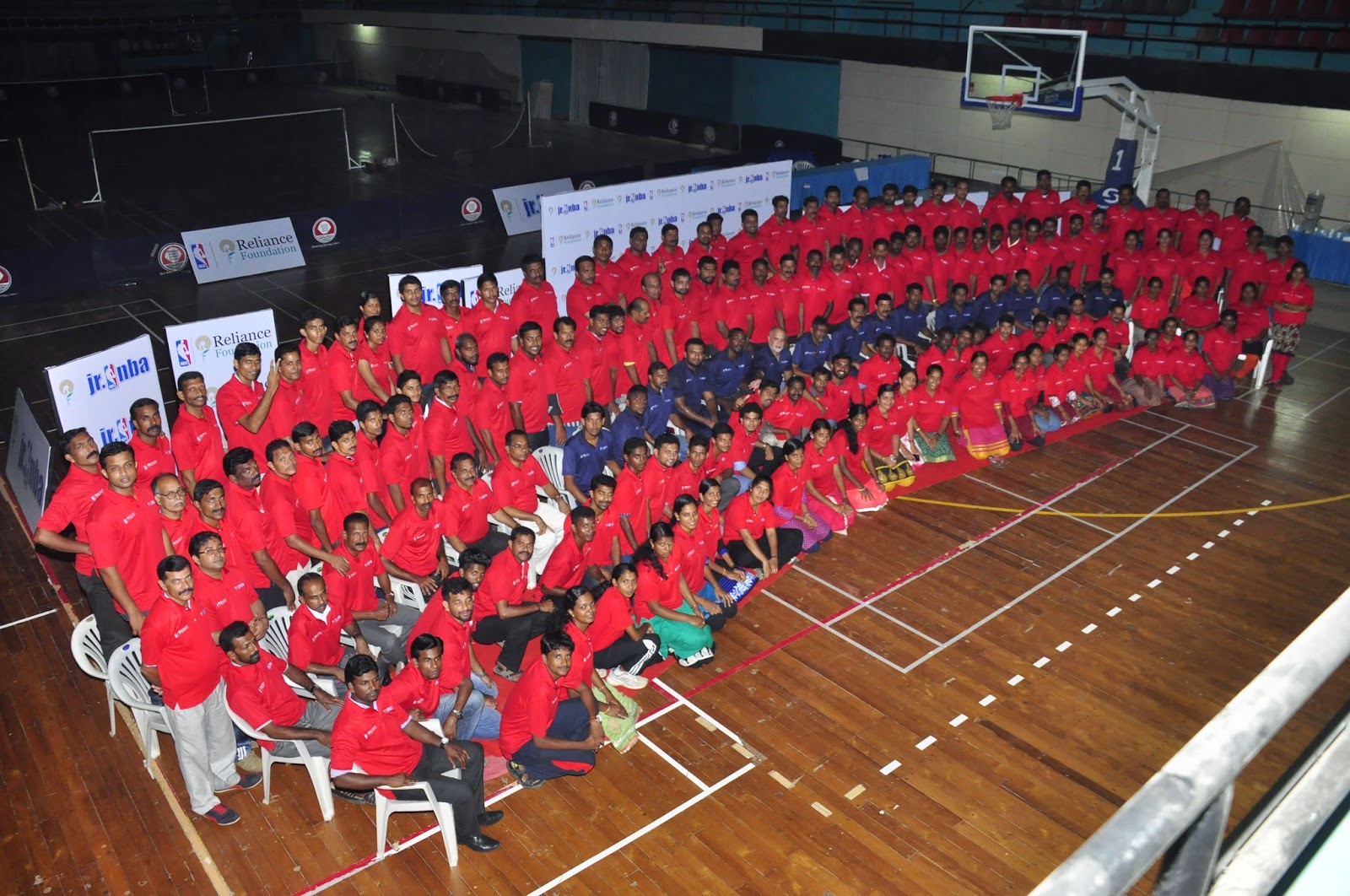 Apart from Kochi, similar programmes are also slated to be held in Chennai, Kolkata, New Delhi, Mumbai, Ludhiana, and Jalandhar.

The clinic was led by the Portuguese Carlos Barroca, the new Senior Director of Basketball Operations for NBA India, who has recently replaced the predecessor Troy Justice in India. Barroca was joined in Kochi with Canadian basketball coach Jaison Frolkna.

The Reliance Foundation Jr. NBA programme enters it's second year in India with expansion into eight cities. In Kerala, The first year of the programme has operated in 100 schools where 80,000 kids have participated in the districts of Ernakulam, Kottayam, Alapuzha, Thrissur, and Pathanamthitta. This year, the programme has added 75 more schools from the state. 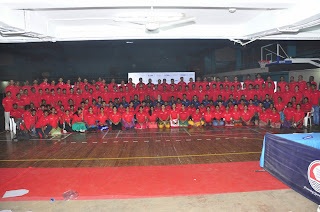 All the trainers at the camp received ‘Reliance Foundation Jr. NBA Basketball in a Bag,’ which contained resources for them to grow the game in their communities as well as their schools. The bag included an 100 page India-specific coaching guide with curriculum for in-school and after-school programmes, nets, whistles, cones, air pumps and a Jr. NBA poster. 15 basketballs were given to each school in the region and five basketballs to the affiliates to run their programmes, too.

The Reliance Foundation Jr. NBA programme will promote health, fitness and an active lifestyle through basketball, and teach the values of the game such as teamwork, sacrifice, discipline, dedication and sportsmanship. The programme will feature a combination of in-school and after-school activities along with basketball competitions.

"We are excited to partner with NBA, the world’s premier basketball league, in transforming India’s basketball landscape," said Nita Ambani, the Reliance Foundation Chairperson, "India has a rich reservoir of sporting talents and schools are the fountainhead where those talents can be identified and nurtured. Through this historic association, Reliance Foundation looks forward to bringing the NBA’s world-class expertise and curriculum and taking Indian basketball to greater standards of excellence." 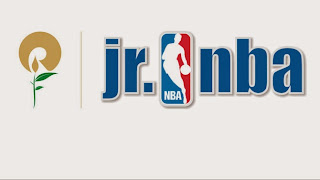 The programme will be supported by international NBA coaches include Syndney Haydel (USA), Jala Richard (Portugal), and Joao Rocha (USA). Local trainer Shibu Robert and eight assistant coaches from Kerala have also been recruited for the programme. They will be visiting 125 schools to support the trained physical education instructors who will be conducting daily basketball-led physical education classes for grades 4-10 in their schools.

In addition to the in-school portion, three centers have identified as elite training centers; selected student from these 125 schools will receive advance training at the elite centers from the international coaches every Saturday during the duration of the programme.
Posted by KARAN MADHOK at 11:15