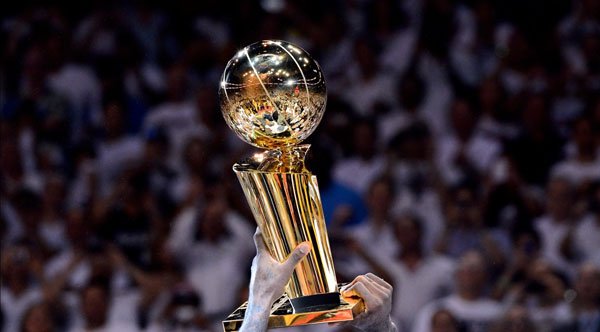 Diwali is the greatest fireworks show in the world... Well, that, and on the basketball court! This year, the 'Festival of Light' couldn't come at a better time, as it coincides with the beginning of the 2016-17 NBA Season. To tackle all the most pressing questions and excitement of the coming year, Hoopdarshan hosts Kaushik Lakshman and Karan Madhok call to NBA superfan Samir Kumar for help. Check out this special NBA preview episode, where we wonder if anyone can stop a Warriors-Cavaliers rematch, discuss the players and teams who will most intrigue us this season, and allow Samir to give us an important Ray Allen tribute.

Some of the questions we debate include 1. Who'll win the wide-open MVP race? 2. Is there anyone capable of stopping LeBron in the East? Will Russell Westbrook unleash the wrath? Will Kristaps Porzingis become a god now or later? And much more! Episode 38 also features Indian basketball news, including Amjyot Singh and Palpreet Singh heading to the NBA D-League draft.