Indonesia’s women and China’s men struck gold in the third edition of the FIBA 3x3 U18 Asia Cup, held in the Gem-In Shopping Mall in Cyberjaya, Malaysia from May 26-28, 2017. Both of India's teams lost on the first day of the tournament in the qualifying round. 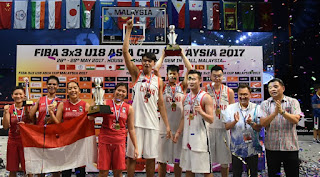 After dropping their first preliminary round game, Indonesia's Women won four straight to get the gold medal, including a dominant performance in the final against hosts Malaysia, 13-6.

In the men’s category, China’s men won gold after defeating Chinese Taipei in the final 17-12. 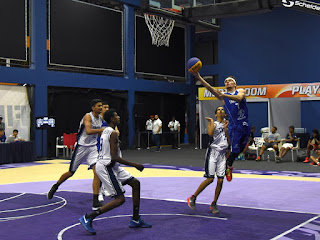 China's Hoanan Li and Indonesia's Lea Kahol were named MVPs of the tournament.