Karnataka State's Men's basketball team will represent India at the 3rd Penang Chief Minister Cup International Basketball Championship, set to be held from June 3-7 at the Han Chiang Indoor Stadium in Penang (Malaysia). The championship will feature six teams from six different Asian countries. Karnataka took part in this championship last year and finished fourth out of the six squads. 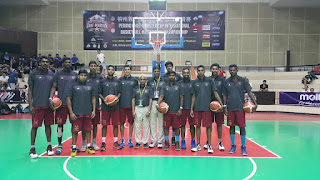 This year, the Basketball Federation of India (BFI) has ensured that Karnataka sends a power-packed squad, which includes international stars Arvind Arumugam and Rajesh Uppar from the state as well as two international players from Chennai - Aravind A and Akilan Pari - who were given permission to join Team Karnataka by the BFI.

The participating teams in the 3rd Penang Chief Minister Cup are: 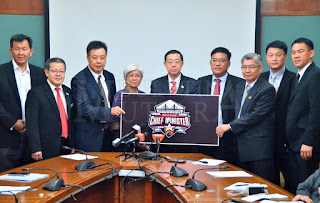 Karnataka's Coach G Dilip, who played for India's 1980 Olympics Basketball team, told to Ekalavyas that the team was ready to prove their credentials. "The boys have trained well and I am sure they will perform very well," he said.