The 58th Kerala State Senior Basketball Championship is set to be held at the Sree Kerala Varma College in Thrissur from December 3-8, 2013. The best performers of the championship will comprise of the state team to represent Kerala at India's Senior National Basketball Championship, slated for February 2014. Teams from 14 districts from the state will battle for the honors in the Men's section and 12 teams will take part in the Women's division. 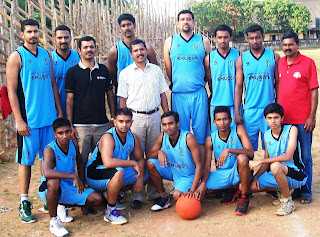 Ernakulum (Men) and Palakkad (Women) will be looking to defend their titles from their victories last year.