One of Mumbai's most respected and loved basketball tournaments returns: the 7th edition of the Savio Cup All India Basketball Tournament will be held at the Don Bosco High School in Matunga, Mumbai, from January 8-15, 2012. Once again, some of the best Men's and Women's club teams from around India - plus the now-regular American side 'Shooting For Success' - will take part in the tournament. 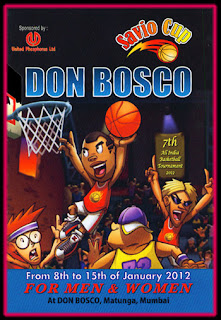 Six Men's teams and three Women's teams will take part in the competition, tipped off at 4 PM on Sunday, Jan 8th, with a Men's clash between hosts Maharashtra and the recent winners of the Senior National Basketball Championship, Punjab.

The inauguration ceremony was held at 6 PM on Sunday.

Fr. Bosco D'Mello, the Principal of the Don Bosco School said, "The Savio Cup Basketball tournament for Men and Women is back to enthrall and entertain us in 7th year in succession. It has been growing in reputation and stature year after year and this year in its 7th edition it promises to get even bigger."

The teams participating in the Savio Cup this year are: 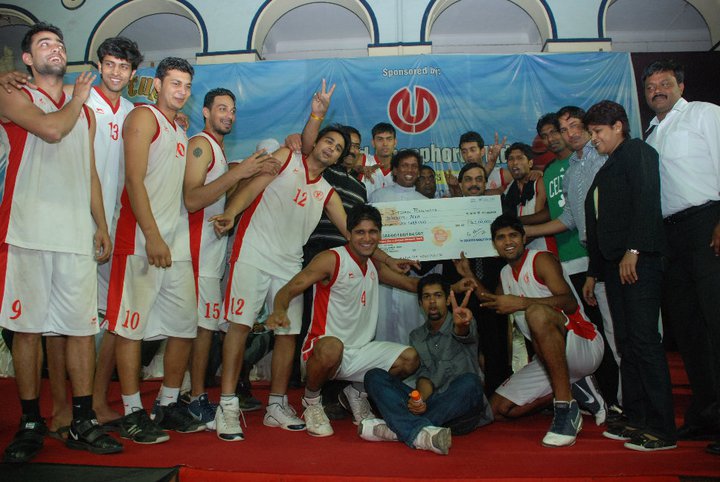 Railways were the team to beat last year in both the divisions: the Men's side defeated Shooting For Success in a classic final game, while Southern Railway Women also got their stiffest challenge in the final game against Chhattisgarh.

Shooting For Success, a San Antonio (USA) based basketball club and foundation, will be participating for the fifth consecutive year in the Savio Cup, and they have become one of the favourites of the locals for boasting their athletic lineup of stars. This team will be led once again by their point guard and leader David "DJ" Jones. This year, a new addition to the side will be 6'10" big man Timir Patel, an Indian-origin basketball player from Texas who has played at the highest level of college ball in the US as well as trying his skills in several different countries around the world.

Every year, the Savio Cup also features an exciting slam dunk contest: here is a short video of last year's dunk contest to whet your appetite for the 2012 Savio Cup!
Posted by KARAN MADHOK at 17:54