A cliché about India is that the country this vast size and population has "all types of everything." It is a country of a thousand religions, tribes, languages, languages, but most importantly, tens of thousands (or millions) distinctly different opinions. 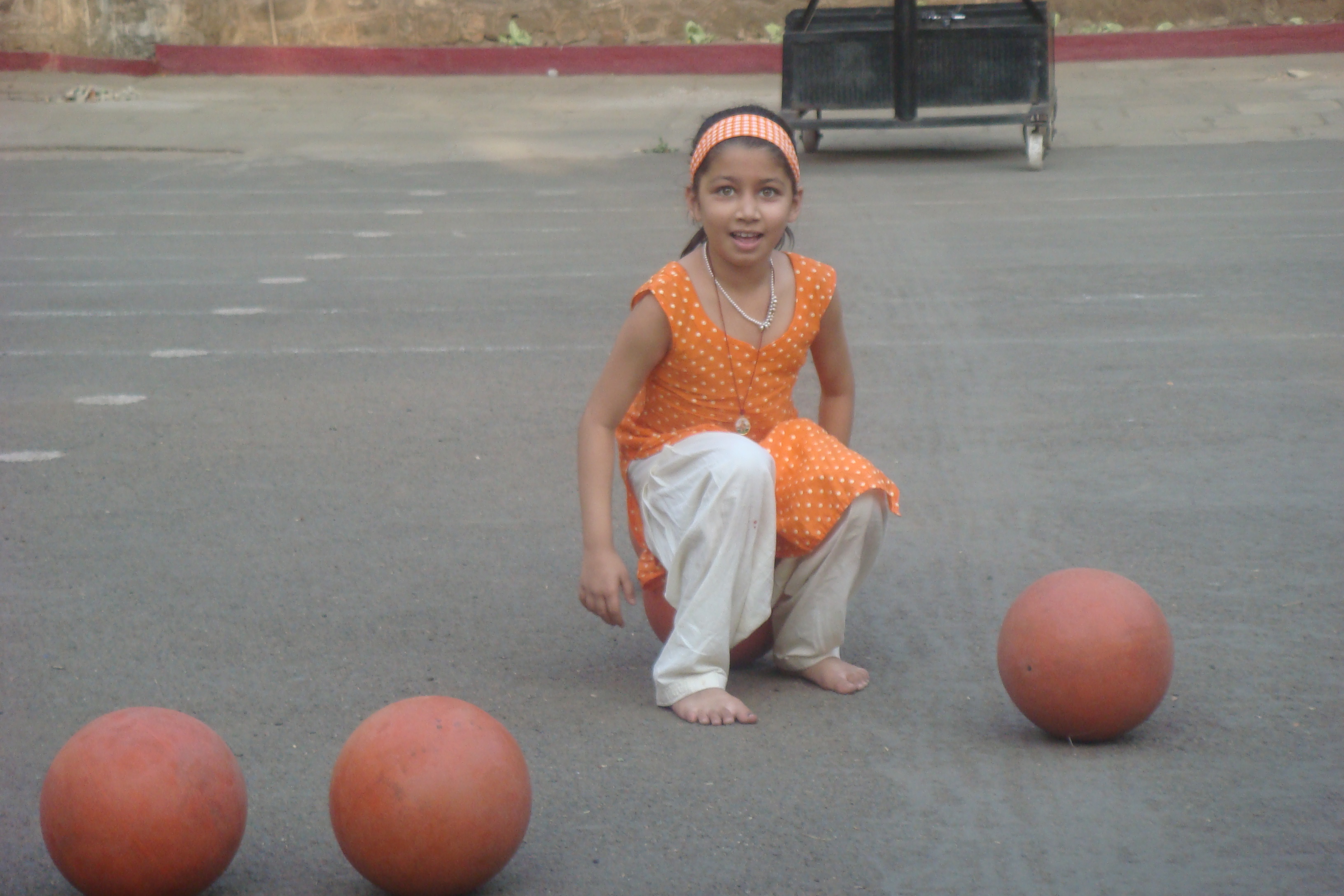 And the same holds true for basketball. India has a rapidly growing basketball community - Basketball is the second fastest growing sport in India (after football) with four million Indians playing the game, and of course countless others who are involved in the game as administrators or as fans. With such a large and rapidly growing population, it is hard to classify the types of fans, but here I would like to give it a real go! (Thank you JD Walsh, by the way, for that awesome pic!)

There seems to be one thing in common about basketball fans in India (or NRI hoop fans) that I have either come across or those that have reached out to me: outside the circle of their own friends/school/teams, every fan thinks that they are a minority, and there is a beautiful thrill in coming across other desis that also adore the game.

This is especially true for NBA nerds in India - for the longest time, my older brother and I staunchly believed that we would never find more of our kind, those that shared our crazed enthusiasm for the league, those that checked box scores every day and threw statistics at each other, those that spent hours discussing and debating our ultimate starting fives (Greatest ever, Most defensive, Most notorious, Best without-a-championship, Best second-fiddles, etc, etc, etc, I could go on all day...)

But as I have delved deeper and deeper into my obsession, I have discovered that I'm far from alone. Basketball (and NBA) fans are a small but loud community in India, but one that is set to continue growing rapidly and continue making their voices heard.

So without further ado, here is my breakdown of The Indian Basketball Fan. Where do you stand?

1). Stalwarts of basketball in India: These are the ones who have represented our country in hoops, have played in tournaments and camps around the country, who have spent hours every day since their teenage years perfecting the game, listening to the barks of a ruthless (but affectionate) coach, and asking for the courts blessings every time they step on it. A large majority of these fans are so obsessed with the game that they are experts at the local knowledge of hoops but don't know much NBA or other world basketball information. To them, the real hoop legends are TJ Sahi, Sambhaji Kadam, Divya, Singh, Geethu Anna Jose, and Trideep Rai.

2. Basketball is religion, and there's the NBA, too: These fans are much like the ones above, as in, they are mostly players of the game. But they also follow the international game and the NBA - they have been waking up at 5:30-6:30 in the mornings two or three times a week for a decade (or more), have been watching the NBA players, trying to emulate them, but still holding the grassroots stars in greater regard. When asked, many of these fans would probably reply that their favourite NBA players are Kobe Bryant or LeBron James, or Shaq, Iverson, and Michael Jordan for the older school.

3. The NBA superstar fans: This category encompasses the legion of fans who play regular hoops at their school or their nearest playground and try to emulate their NBA player obsessions on court. These are the ones who may not have made the game their life and profession, but love it nonetheless, and are also huge fans of the NBA. Again, limited by what's shown on TV, these players love Garnett and the Celtics, Kobe and the Lakers, Dwight Howard and the Magic, or LeBron James and the Cavaliers... Okay... maybe not the Cavaliers any more! You're a fan number three if you supported the Cavs until last season but ever since his trade, you're a Miami Heat fan. You're a fan number three if you follow the player, not the team.

4. The NBA "all-player" fans: Above are the fans who only like the marquee players that are hyped up all the time: (LeBron, Kobe, Dwight, Wade, Garnett, etc), but this category is for the ones who are crazed about the underrated stars of the league. If you're more interested in David Lee's double-doubles, Stephen Curry's shooting percentage, or Shane Battier's defensive intensity, you belong in this category.

5. The NBA teams' fans: This category is usually filled with older NBA fans, or at least the more stubborn ones! These are the ones that will support a team rain or shine. Of course, it is difficult being loyal to an NBA city when we live thousands of miles away, but these fans try. A part of me belongs to this stubborn list too, as I've been a New York Knick fan for over a decade and seen only one year of relevance for my favourite squad! Despite the popularity of the Cleveland Cavaliers, it's hilariously obvious that the team didn't have any real fans - you just need a revisit to your nearest Adidas shop in India to see that all Cavalier merchandise has suddenly disappeared!

6. Fans of the game, and nothing much else!: These are the ones usually go on to become the coaches or the referees! These are the fans that just love basketball - who is playing, who they are representing, where they are playing doesn't matter. They love the game, the Xs and and Os, they love designing plays and reading them, they love to study the arc on the perfect jump-shot and the shoulder-to-knee posture of the perfect defensive stance!

As I write this, I have started to have a sneaking suspicion that many fans could relate to at least two or three of these categories. But wherever you find yourself as a fan, there will be one thing that will unite you all: passion. Despite the relative lack of exposure, popularity, and media hype to basketball, Indian fans have somehow remained loyal to the game.

So if you're not a hoops fan yet, join one or six of the crazed categories above, because I guarantee you will come out rewarded. I did!
Posted by KARAN MADHOK at 14:51