Two youth Indian basketball players and one coach have been invited to attend the inaugural FIBA Asia 3x3 Youth Camp in Doha (Qatar). The camp is being organized by the Olympic Council of Asia (OCA) and supported by the Qatar Olympic Committee and Qatar Basketball Federation from September 5-18. 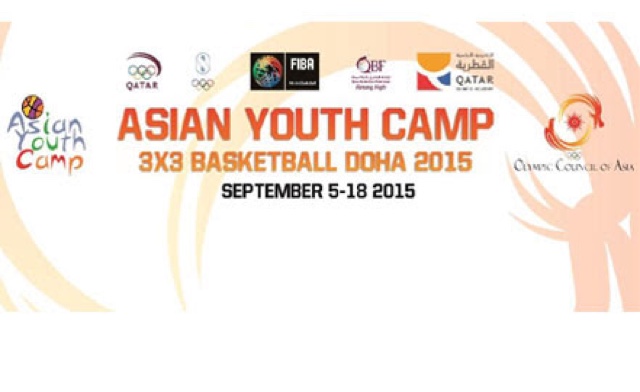 According to a report by Ekalavyas.com, Indian players Nimmy George (Kerala), Rahul Mehla (Punjab), and Srinivasa Murthy (Karnataka) are currently at the camp, which is being held at the Gharafa Training Hall in Doha.