Season’s Greetings: 10 Things we’re Most Looking Forward to for the 2013-14 NBA Season


This article was first published in the 117th edition (2013 - No. 20) of SLAM China magazine. Here is the original English version of the story. 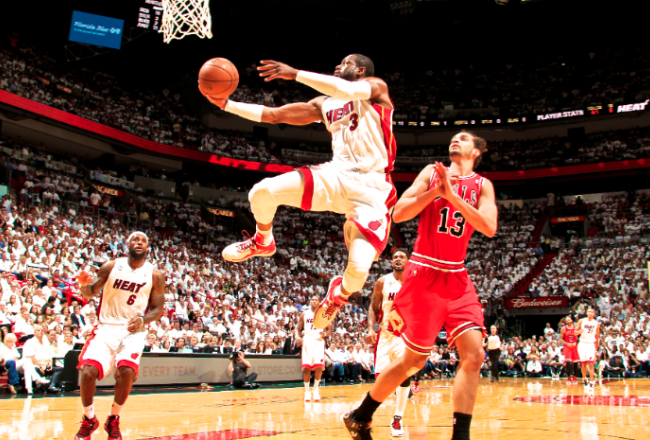 For those of us who live in more extreme conditions, the signs of winter are often depressing and ominous. The shorter days, the longer nights, the freezing cold weather, and the end of cheery outdoor activities. But don’t fear, because even a frozen brick of ice can be chipped down to something beautiful. And the most beautiful thing about the arrival of the winter is that is synchronizes with the arrival of the NBA season.

The summer’s been too long, and the heart-stopping memories of the playoffs, of Ray Allen hitting a three to tie Game 6 of the Finals, and of LeBron James hoisting two trophies – again – were starting to fade away. It’s time now to make new memories, to celebrate new heroes, and to follow new storylines. And here are 10 of the most intriguing storylines to keep us on our toes as we greet the NBA back to warm up the cold weather:

We’ll be hooked from the very first minute. On opening night, the NBA will kick off the 2013-14 season with a bang. Two-time reigning champions Miami Heat will receive their championship rings on October 29th, and minutes later, will tip off their quest for a three-peat against their rivals, the Chicago Bulls. While LeBron, Wade, Bosh and co look to keep their momentum going, the Bulls will be on a mission as well. The team that halted Miami’s 27-game winning streak and played them in the playoffs will return better and stronger this season. And to top it all off, former MVP Derrick Rose will be back in action in his first meaningful game in over a year against the team that he hopes to topple. And if all the drama isn’t enough, later on the same night, the Battle of Los Angeles will continue with the Clippers and Lakers tipping off their seasons against each other.

There seemed to be a hex on many of the league’s best players over the past years, as several superstars were sidelined to long term injuries. Opening night will give us a chance to see one of them – Derrick Rose – back in action. But as the season progresses, we will have a close eye on so many more returning players, and hoping that they are back to their best – or better. Kobe Bryant, Russell Westbrook, Rajon Rondo, Kevin Love, Danny Granger, Andrew Bynum, and Anderson Varejao will all be attempting a comeback. And let’s not forget Greg Oden, the 2007 number 1 pick, who after several years of basketball exile tries to make a historic comeback and regain his spot in the league after signing with the Miami Heat.

3. Back to their old stomping grounds

Mark a few dates on your NBA calendar: On February 19, 2014, Dwight Howard and his new Rockets will return to play against in Los Angeles against the Lakers for the first time since Howard’s ill-fated past season and unceremonious departure to Houston. There is sure to be some bad blood in the characters involved on both sides, and the Staples Center crowd will surely let their feelings be heard to their former Center. A happier return might be of on January 26th, when the Brooklyn Nets head to Boston to play the Celtics, and Celtic legends Paul Pierce and Kevin Garnett come back to their stomping grounds again. Before their trade to Brooklyn, the two were the centerpiece of Boston’s days of glory. The return could be particularly emotional for Pierce, who spent all 15 years of his career until this summer as a Celtic. 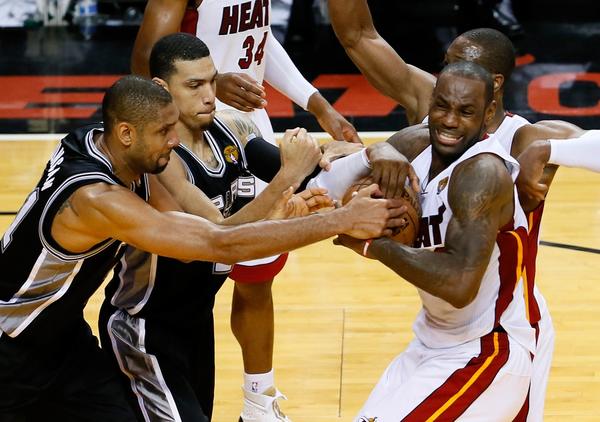 It will be hard to argue against the idea that the 2013 Finals – where the Heat and the Spurs battled through seven unforgettable games – may have been one of the best in the NBA’s recent history. Although Miami eventually won, both teams ended the series with a lot of mutual respect – and a lot of bad blood. They will continue battling each other in the coming regular season, with a matchup in Miami on January 26 and in San Antonio on March 6.

The Nets completed their first season in Brooklyn last year, but despite fielding a decent squad, they didn’t have the edge to outshine the elder representatives of New York City, the Knicks. With the additions of Pierce, Garnett, Kirilenko, Terry, and former Knicks guard Jason Kidd as their Head Coach this summer, the Nets are all set to challenge their city rivals again. Both New York teams are looking strong enough to keep things exciting in the Eastern Conference and there has been enough back-talk leading up between the likes of Paul Pierce, Raymond Felton, Jason Terry, and JR Smith in both camps to bring some heat into this new city rivalry. 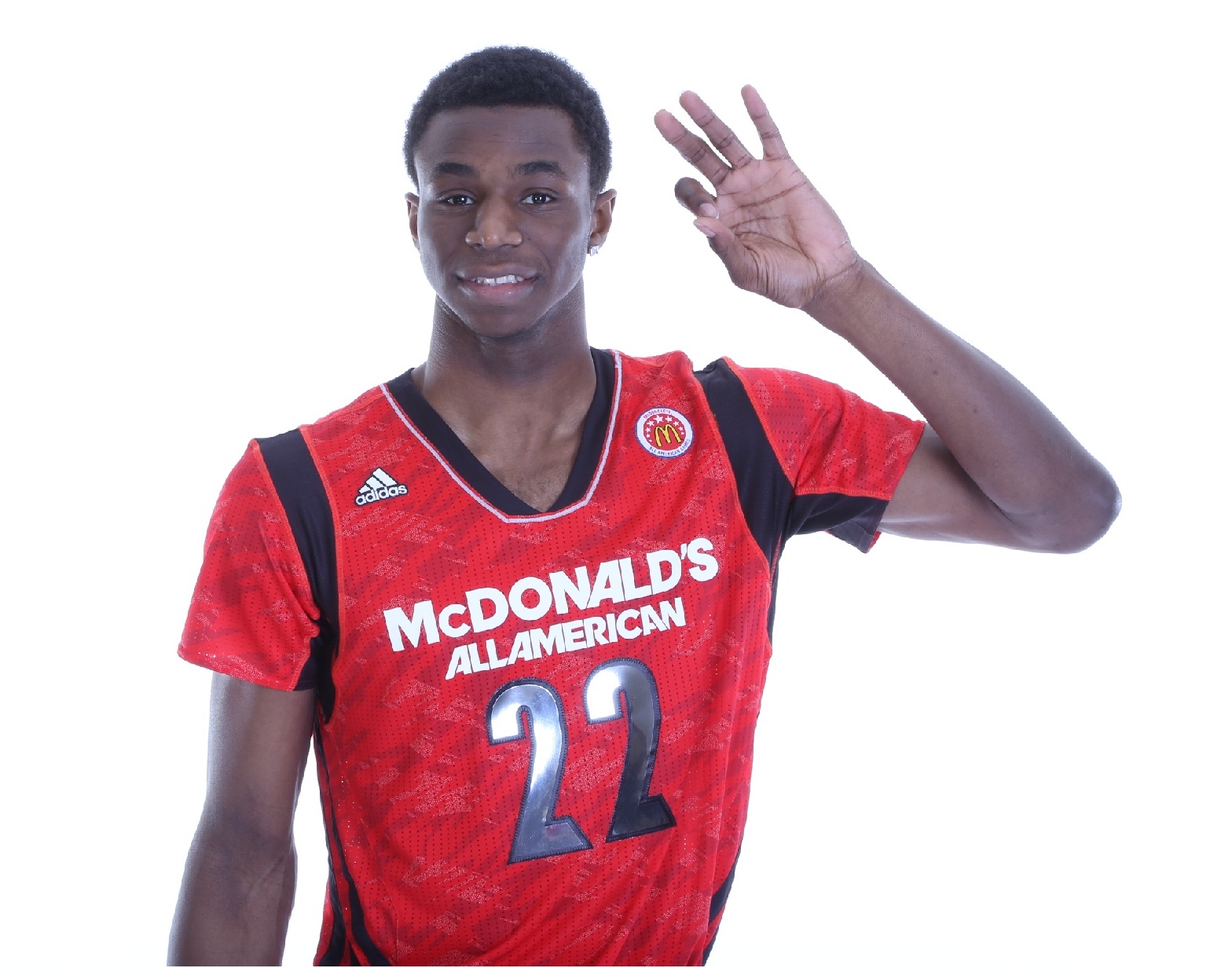 While most of the top quality action will be played amongst the NBA elites, don’t lose sight for the ‘battle’ to last place. With Canadian phenom Andrew Wiggins on the horizon as the sure-shot Number 1 pick of the 2014 Draft, a number of struggling NBA franchises are going to be keeping their eyes on their draft lottery chances. There are going to be a lot of contenders amongst the league’s worst teams, including the Philadelphia 76ers, the Phoenix Suns, the Boston Celtics, the Orlando Magic, Utah Jazz, and more. The ‘lucky losers’ will be ‘rewarded’ with a chance to draft not just Wiggins, but a further exciting crop of youngsters poised to join the league in next year’s draft.

Last year, Paul George, Stephen Curry, James, Harden, and Kyrie Irving were amongst the players who took the next step to elevate their game and become bonafide stars in the league. Who will be following in their heels this season? It’s always exciting to find a new crop of youngsters that graduate from ‘good’ to ‘great’. This year, our eyes will be on the likes of DeMarcus Cousins, Ricky Rubio, Anthony Davis, Kawhi Leonard, Kemba Walker, and Eric Bledsoe to make that jump.

9. Fresh Blood in the Playoffs

Maybe it’s some of the new faces that propel them, maybe it’s a good health and good fortune, or maybe it’s just improved play and maturity from their established stars, but every season, a new young team or two breaks out to become a playoff threat. We’re excited to see the next fresh-faced squad to return to the playoffs. In the East, our prediction is that it could be the recently reloaded Detroit Pistons, with Josh Smith and Brandon Jennings joining Andre Drummond and Greg Monroe to ignite some fire in his young squad. Out West, if health permits, the Love and Rubio led Minnesota Timberwolves could have the ability to turn some heads and strike fear into the traditional superpowers.

From the looks of it, for as long as he is healthy and running at full speed, four-time MVP LeBron James is destined to be a constant contender for the award of the league’s best regular season player. But improving performances by a few other challengers could make it for an interesting MVP race. Kevin Durant has repeatedly said that he is ‘tired of being second’ place, and has the talent to topple King James at the top. Carmelo Anthony, Chris Paul, or a returning Derrick Rose may be primed for the best performances of their careers. Or maybe it’s an outsider – a young star like Paul George – who could rise above and surprise us all?
Posted by KARAN MADHOK at 17:53