BFI announces national training camps for U16 Girls & U18 Boys


The Basketball Federation of India (BFI) has announced that they will be hosting training camps over the next month for both India's U16 girls' and U16 boys' national squads starting from Monday, September 30th. In addition, the BFI has also released the list of probables who will be attending both these camps.

The U16 Girls' camp is scheduled to be held from September 30 - November 3, 2013, at the SAI Training Center in Gandhinagar, Gujarat. 16 probables have been called up for this camp, out of which 12 will be chosen for India's U16 team that will take part in the 3rd FIBA Asia U16 Championship for Women in Colombo, Sri Lanka, from November 18-25. Upon completion of their training camp in Gujarat, the squad will be traveling to Dongguan, China on 6th November to participate for an exposure trip to compete against various Chinese Club teams.

Here are the probables called up for India's U16 Girls' camp, chosen based on their performances at the 30th Youth National Basketball Championship in Kolkata in May: 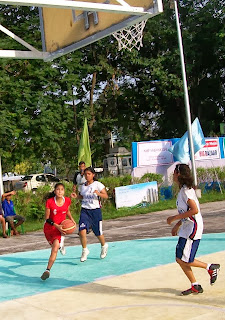 The U18 Boys' national camp is scheduled to be held at the SAI Training Center in Aurangabad (Maharashtra) from September 30 - October 19. 25 probables have been called up for this camp, which is being held in preparation to build India's U18 boys roster that will take part in SABA Qualifiers in 2014 to attempt to qualify for the 23rd FIBA Asia U18 Championship next year. 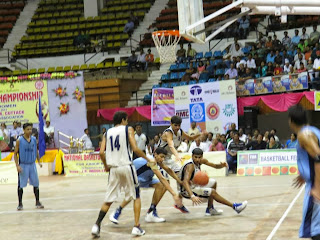 Here are the probables called up for India's U18 boys' camp, chosen based on their performances at the 64th Junior National Basketball Championship earlier this month in Cuttack: