After a successful BFI Junior Basketball Expo at the SRCC Court in New Delhi last week, India's National Head Coach Kenny Natt has released the names of the 10 best under-18 players in India in Junior First and Second Teams. According to Natt, the players have been selected on the basis of their performance and hard work ethics during both the Junior National Camp in Delhi during the entire month of November and the All Star event at the Junior Basketball Expo on November 29th. 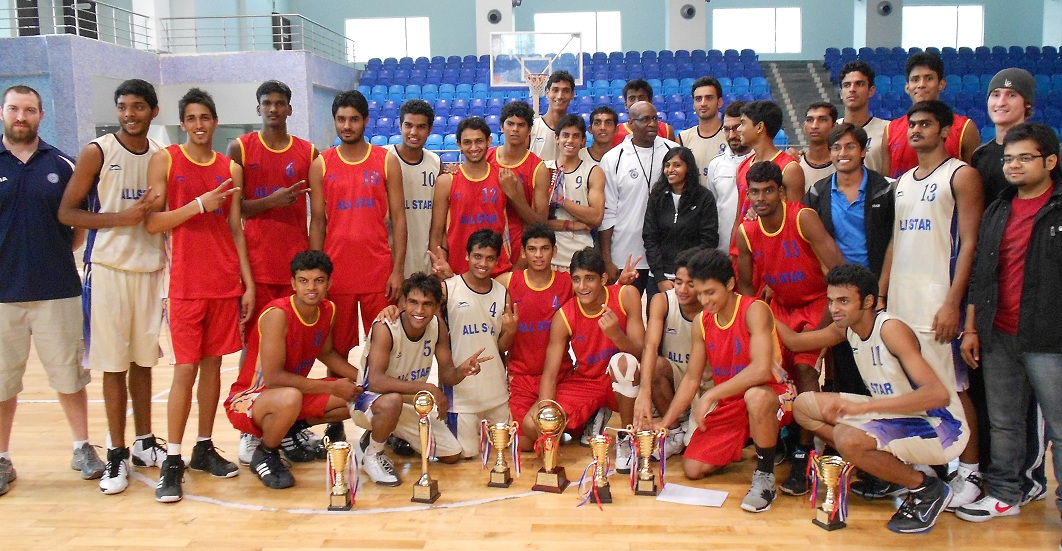 A total of 26 Junior players from the National Camp took part in the basketball competitions and the All Star Game at the expo last week.

India's Under-18 First Team All Stars