After months of hard work and practice, India's U16 Girls' side will finally get a chance to show the fruits of their labour as they are set to play their first game of the 2nd FIBA Asia U16 Championship for Women in Jinan (China) on Sunday. 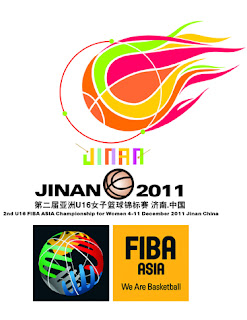 The championship will be held from December 4th-11th in Jinan - initially, it was slated for the city of Urumqi in early October, but in August it was announced that the tournament would be postponed and moved to a different city.

The Youth Girls will represent the youngest age of Indian basketball players in official FIBA competitive action. But what they lack in age, the India's U16 Girls have definitely made up for in confidence. This comes in the back of a good performance in the previous U16 FIBA Asia Championship, in 2009, and of the improving level of junior-level women players in India. The 2009 Championship was the first ever U16 FIBA Asia event, and it was held in our own backyard - in Pune! As hosts, India played well in the group stage and finished at sixth place in the tournament (out of 12), ending the championship with a 3-3 record.

That 6th place finish means that India have the blessing (or the curse?) to be drawn in 'Level I' of the championship this time around: the six best teams in Asia are placed in Level I, and they have a clearer road towards qualifying for the next stage of the tournament. Level II teams compete amongst each other to determine who qualifies for Level I in the next championship.

So the Indian eves now find themselves amongst Asia's elite in Level I, whom they will play in the Preliminary Stage: China, Japan, Chinese Taipei, Korea, and Philippines. China and Japan are the 2009 finalists, and in 2011, hosts China come into this tournament as reigning champions. India will have a difficult time against both these squads, as they will against a strong Korea side. But for India to get something out of this tournament, the girls will have to save their best for the games against Philippines and Chinese Taipei. Indian coaches believe that the Philippines are a beatable side, whereas with an inspired performance, we could potentially pick up another win against the Taipei side.

This time around, India is sending an arguably stronger and more experienced squad than the previous championship. The most experienced name will be of Maharashtra's Shireen Limaye - Shireen was 14 when she took part in the Pune championship in her home town two years ago, and despite her young age, she managed to finish as the top rebounder in Asia. She has started to realise her immense potential in the last two years, and 2011 has been a big year for the now 16-year-old: Shireen got her break with India's Senior Women's squad that took part in the FIBA Asia Championship in Omura (Japan) and she was part of India's 3x3 team that played in the FIBA 3x3 World Championship in Rimini (Italy).

There are a few other game-changers on our side. UP's young star Barkha Sonkar and Chhattisgarh's Kavita Akula have both been mentioned several times on these pages before: that is because both these young guards were chosen by the IMG in mid 2010 for a scholarship as student-athletes in their basketball academy in Florida, USA. Barkha and Kavita are going to be the motors behind India's offense as well as our most tenacious defenders, and they too bring competitive experience beyond their years to this squad.

This championship will also be the international debut of Poonam Chaturvedi, who at 16 is already India's tallest women's basketball player. Six months ago, I called this girl (who plays for Chhattisgarh) India's next NEXT big thing. Back then, she was still relatively new to basketball and hadn't shown the confidence or the skill-set required for an Asia level tournament. But Poonam has been on a fast-track to improvement since the summer in the Youth Camp in Delhi, and I won't be surprised if the 6 foot 6 giant can show some flashes of brilliance in China. Her coaches and teammates will have to work to keep her confident, and if she is to be a future star for the Indian senior side, her baptism to international competition begins now.

There are a lot more names in this team who could be crucial contributers, like Ishwari Pingle and Sangeeta Kaur, but I will be expecting fireworks from Kerala's Poojamol KS, who I believe to be the finest youth player in India today. Poojamol is a do-it-all forward who has been dominating the junior and youth competitions in India for the past two years: she has been an integral part of Kerala's Junior and Youth team which have won both the Junior and Youth national championships for the last two years. Pooja was amongst the best players in all four of these tournaments, and she should be a force against international competition in Jinan, too. 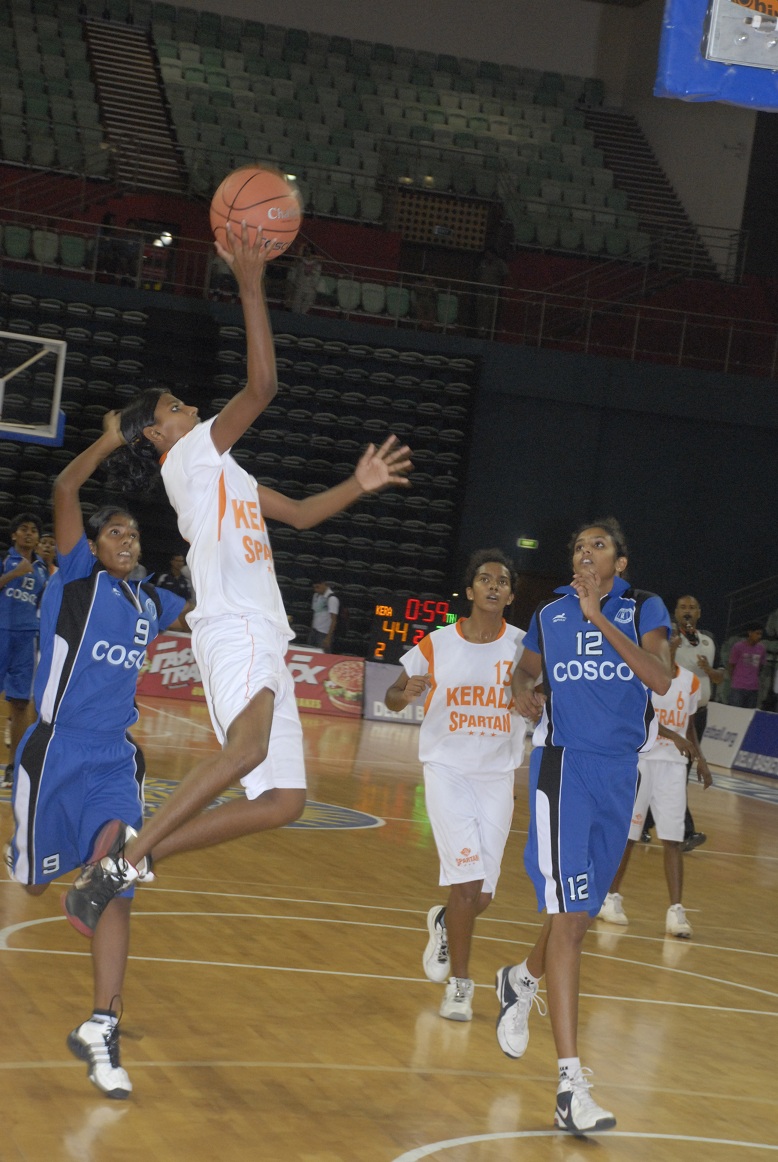 India need to win two games to enter the second round of the final four teams. If they finish at 5th or 6th place in their Level, they will play against the 1st or 2nd ranked team from Level II to determine who gets entry into Level I in the 2013 championship.