If you’re a basketball player and fan, you’ve seen that axiom everywhere you look. You’ve seen it on T-Shirts, on TV advertisements, on the Facebook status updates of your friends and as a hashtag on Instagram. It’s three simple words that drive the lifeline of a true hoophead. Come rain or shine, summer or winter, indoor or outdoor, youth, middle-age, or seniority, whether we get new jobs, start or end families, move to new places, and change ouirselves, basketball stays constant. Basketball never stops. Now, stretch your imagination and conceive the life of a veteran NBA player: you have played the game for a decade or more, your body and mindset is attuned completely to preparing for basketball and basketball alone, you spend the majority of your off-court time in practice, in locker-rooms, or on travel from city to city for more basketball. And suddenly, it all ends. You retire, take home your last pay-check, and those professional days are gone. Sure you have options to keep playing overseas, in smaller tournaments, or in recreational league, but it’s never the same, and it will never be the same again.

If the best-laid plans of one entreprenuer can come to fruitation, there will soon be an option for former NBA players to get a whiff of that NBA experience again, even after their playing days in the world’s finest basketball league are over.

With names like Rasheed Wallace, Brandon Roy, Rip Hamilton, Josh Howard, Al Harrington, Keyon Dooling, and Maurice Ager already committed, chairman and CEO Carl George is bringing elite basketball players and die-hard fans the ‘Champions League’, a venture not affiliated with the NBA, as an alternative basketball league for former NBA players and young talents looking for basketball employment. According to George, the first season of the league is scheduled to be held in July and August 2016, during the NBA offseason.

(This ‘Champions League’, has of course nothing to do with that ‘Champions League’, although my head automatically starts chanting “The champions!” song whenever I hear that phrase. FIBA - the world's governing body of basketball - has also planned their own unrelated European Basketball Champions league for 2016-17, which sounds like a tweak on the existing EuroLeague.)

In his comprehensive piece on USA Today, Sam Amick does a complete breakdown of the upcoming basketball Champions League. 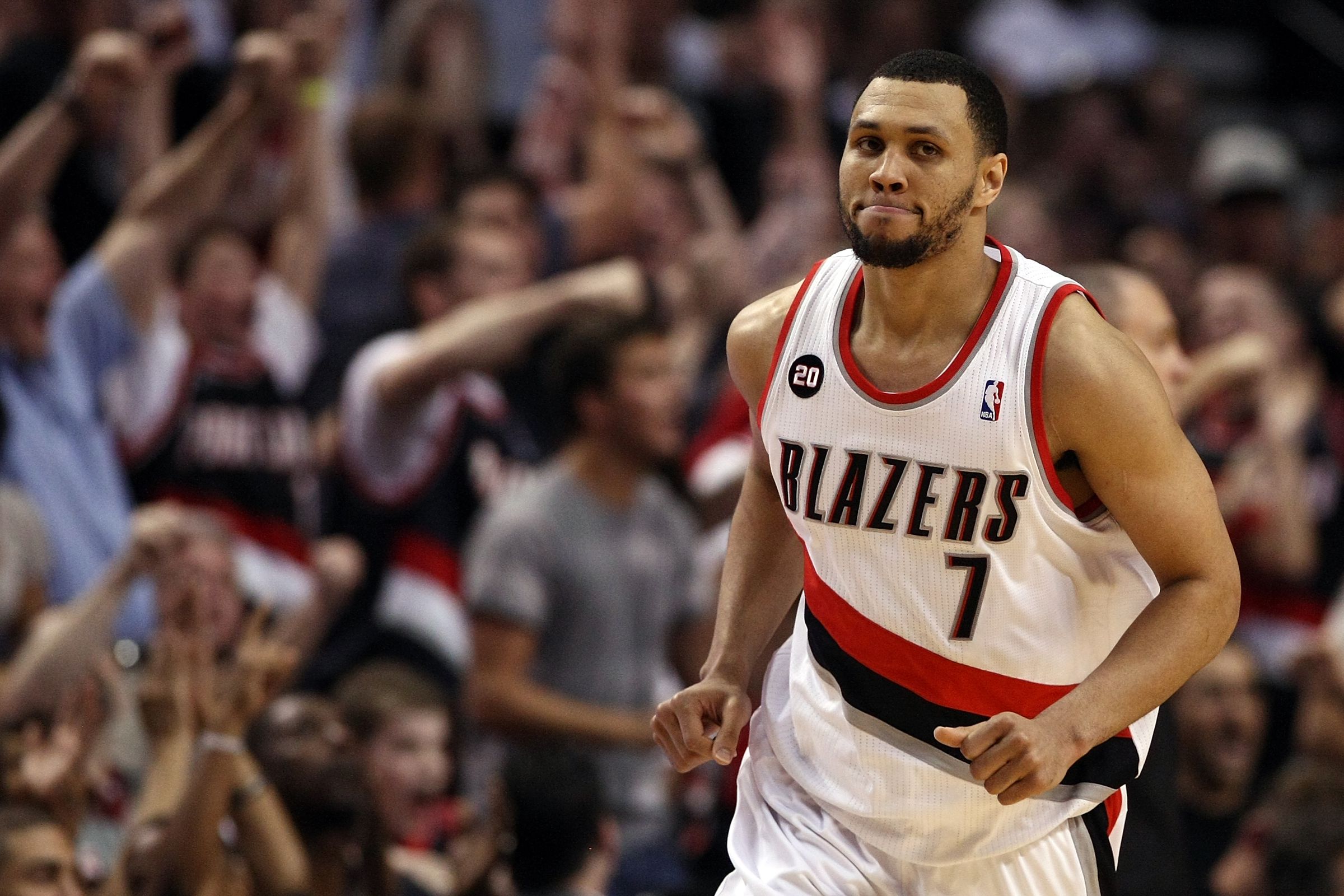 Sixteen teams to begin competing in the summer of 2016, with a strong preference for players who have competed in the NBA during the last three years. According to George, the New York team is already fully formed and includes former NBA players Al Harrington, Rasheed Wallace and Maurice Ager. Teams in Boston, Philadelphia, Washington, Miami, Orlando, Atlanta and Cleveland are up next, with the goal to employ approximately 250 players in all (170 on teams, others as player-coaches or in other roles). Each team would have two former NBA All-stars on the roster and a Hall of Famer in the front office. George said that 60 players have committed to this point, with many more “in the pipeline” while the subsequent teams are rolled out.
Approximately 30 games to be played in July and August, with 10 charity/marketing events in non-NBA markets during the non-season months also included as part of a player’s compensation package. On average, George said, players would make approximately $200,000 per year (for 80 or 90 days of work) in their pay structure if they take part in both the season and the charity events.

“As surprising as it might sound, it comes as a surprise to most of (the players) when their career does come to an end,” George told USA TODAY Sports. “What we become, then, is a transition from that point forward. And we’re thrilled to be at that place. We’re the next step in the evolution."

"It’s not about the money," [Keyon] Dooling, who still serves the NBA Players Association as the Western region player representative, told USA TODAY Sports. "Most guys will tell you that they miss the community in the locker room, the camaraderie in the locker room, they miss their favorite restaurants that they used to travel to in all these different cities, that they miss the noise of the crowd. Those are some things that even a hundred million dollars can’t fill that void.


You should really go out to USA Today and read Amick’s full article to get every bit of detail about this exciting venture.

The Champions League will play an exhibition charity game on Jan. 29 in Saint Louis University’s Chaifetz Arena in St. Louis. Hamilton, Roy, Howard, and Harrington are expected to participate in the game.