The pen is mightier than the sword. But sometimes, a rudimentary recording device can blow the ink out of even the mightiest pens.

And on that note, we would like to introduce to you Hoopdarshan, the first-ever podcast on Indian Basketball. Hosted by Kaushik Lakshman and myself, Karan Madhok, Hoopdarshan aims to be the true voice of Indian basketball, and since we're such hopeless fans of the game, it will become the voice of everything basketball related we love, from the NBA to international hoops, too. 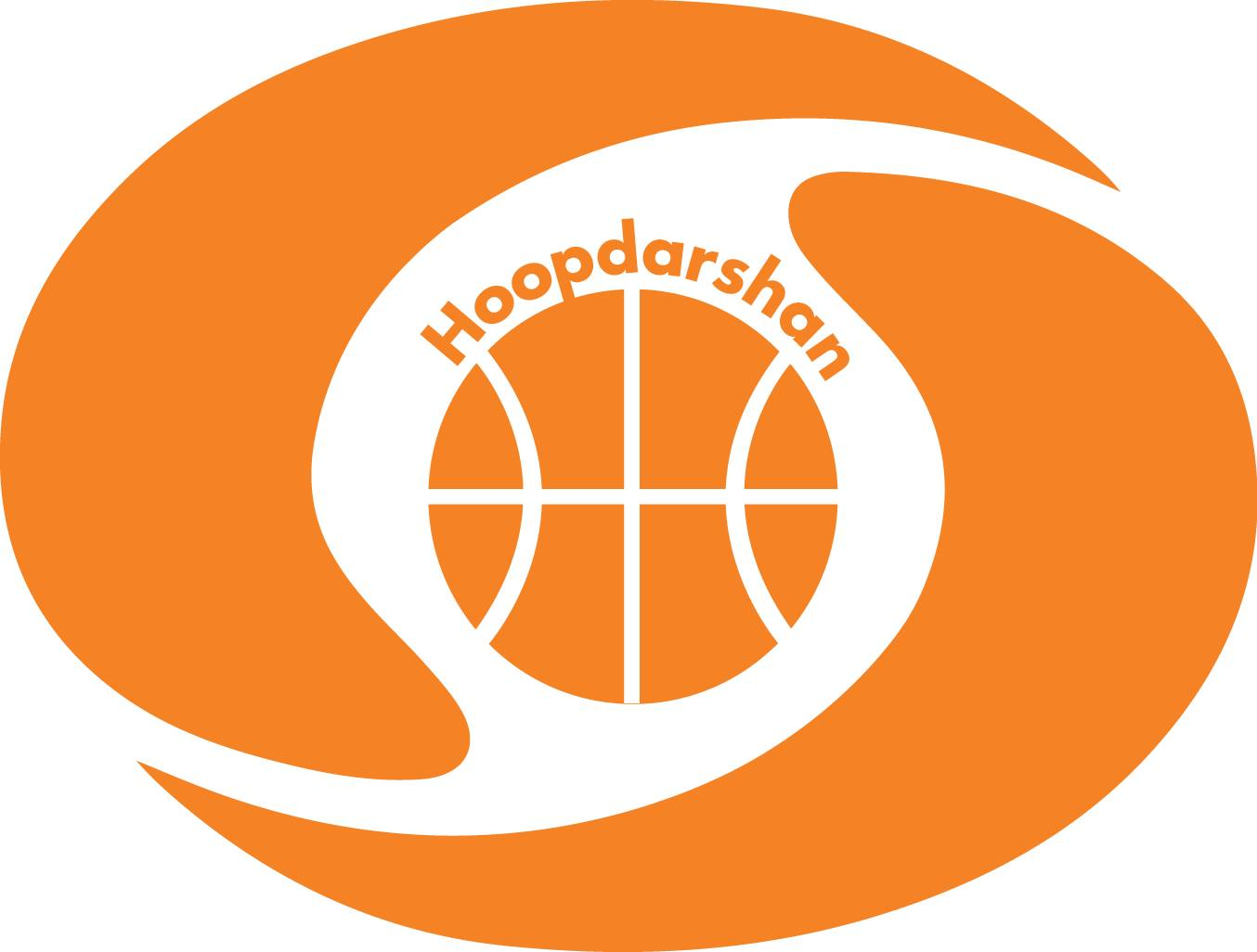 On every episode of Hoopdarshan, we will be inviting a special guest to interview or chat to about a variety of topics. With expert insight from some of the brightest and most-involved people in the world of Indian basketball, we hope to bring this conversation to a many more interested fans, players, and followers of the game. Expect Indian basketball's biggest superstars, expect the movers and shakers of the industry, and sometimes, expect random family and friends who have something important/hilarious to say. More than anything, expect the unexpected!

And we have started off with a bang: for the very first podcast recorded last night, Kaushik and I spoke at great length with Scott Flemming, the Head Coach of India's Senior Men's national basketball team. Look out for the inaugural episode with Coach Flemming to be posted very soon.

The podcast seemed like a natural next order of business for me: I've been writing about and closely following Indian Basketball for over half a decade on this blog. I'm an Indian Basketball writer, and have worked with the Basketball Federation of India. I currently write for several different websites and publications, including the NBA's official website in India, SLAM Online, SLAM Magazine, and SLAM China Magazine, for India's top sports portal SportsKeeda.com, and I have a column on the excellent Indian basketball website Ekalavyas.

My colleague, co-host, and friend Kaushik Lakshman is a sports junkie who has been playing basketball since he was 12. He's been on his school and college teams and now continues to play for a club in Bengaluru. His favourite NBA team is, sadly, the Los Angeles Lakers, (but he did manage to remind me that they're doing better than my Knicks). Lakshman is a huge football fan, particularly of Real Madrid (another affection we share), and has naturally drifted his fanhood to Madrid's basketball team and European hoops, too. Lakshman is part of another weekly podcast, a show about Real Madrid, Merengue Bites (On twitter: @Merengue_Bites). 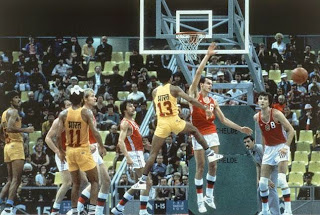 Also, I want to give a special shout-out to one of my closest friends from childhood and the designer of the Hoopdarshan logo, Dhondup Roder. Roder is a talented Bhutanese graphic designer who you can follow on twitter at: @dhondupr. Check out his visual art page 'The First Beautiful of the Day'.

As Kaushik and I wade the early waters of this new challenge, expect a few rough edges in the early episodes of the podcast; but we hope to get better with time and provide listeners with an informative and entertaining listen over the next few weeks.

So what now? Follow Hoopdarshan on the following mediums and keep your eyes and ears ready for our first podcast dropping soon. Go India Basketball!


UPDATE: Hoopdarshan is now on iTunes podcast as well! Please use this link to subscribe to us,  or search for us on the iTunes Podcast Store. Auto-sync Hoopdarshan to your preferred podcast app NOW!
Posted by KARAN MADHOK at 11:28