NBA Jam to tip off in India for third consecutive year

NBA-India Press Release, Delhi: The NBA is launching its largest fan event ever in India when NBA Jam tips off in Gurgaon (NCR) on September 10. The traveling interactive basketball festival will bring the sights and sounds of the NBA to high traffic malls across India as part of the league’s commitment to grow the sport and its fan base in the country.

The programme, returning for the third consecutive year, has expanded and will visit five malls in four cities and feature more basketball activities and celebrity appearances and fan prizes than ever before. 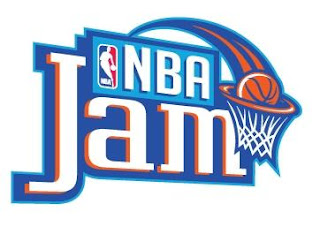 Former NBA Champion Steve Smith will appear in Gurgaon at the Ambience Mall on September 10-11 to tip off the tour, which will also travel to malls in Delhi, Bangalore, Chennai, and Mumbai. Smith will interact with fans by providing basketball tips and signing autographs. As part of his trip, Smith will also train with India’s Youth Men’s National Team at Indira Gandhi Stadium and make various appearances for NBA Jam partners.

Smith, who currently serves as a studio analyst for NBA TV, was an NBA All-Star in 1998, won an NBA championship with the San Antonio Spurs in 2003, and was a member of the 2000 U.S. Olympic Men’s Basketball Team that won a gold medal in Sydney, Australia.

“Basketball is a global game and I am very excited for my first trip to India to join the NBA’s efforts to grow the sport,” said Smith. “NBA Jam is going to be a great event that will provide fans across India with a unique opportunity to experience the NBA.” 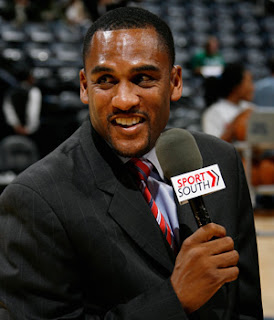 NBA Jam will transport fans to the floor of an NBA arena on Center Court, which will host exciting skill competitions such as the HP Free Throw Contest, and the adidas Shootout. Fans can also test their basketball knowledge during NBA trivia games.

Sprite will also conduct its first-ever NBA promotion in India which will launch in conjunction with NBA Jam and will include a grand prize all-expense paid trip to the United States for five lucky winners. The ‘Sprite NBA Basket Blast’ promotion will provide fans that purchase a Sprite at participating outlets from the middle of September to middle of October an opportunity to win a trip to New York to visit the city’s landmarks and tour NBA headquarters.

Here is the schedule for the 3rd NBA Jam: