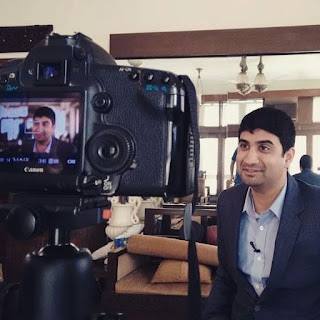 Last week, India's largest domestic basketball tournament - the Senior Nationals - concluded in Puducherry, giving fans and scouts a taste of the best talent from around the country. To give us an informed discussion about the rising stars in Indian basketball, the Hoopdarshan podcast called up Himamshu Dabir, the chief of basketball operations for the Basketball Federation of India (BFI), to join us for Episode 41. Dabir shared his expertise with hosts Kaushik Lakshman and Karan Madhok on the most intriguing teams and players from the Senior Nationals, the future names and events to look forward to in Indian basketball, and on India's biggest need: the point guard position.

Dabir, an Indian-American born in Syracuse (New York), has been working with the BFI since 2012 and has been intimately involved with the growth of grassroots basketball programmes around India and assisting with the development of India's national basketball teams.