The Sports Ministry has banned all official basketball events in India in lieu of the infighting between the two factions fighting for the Basketball Federation of India (BFI). This is horrible news, meaning that until the government can come to a decision on the 'legal' ruling party of the BFI, there will be no camps, clinics, training sessions, national tournaments, or international participation of basketball for India.

Basketball isn't played by India's politicians and administrators, it's played by India's basketball players. The average basketball fan or player in the country can feel completely helpless as the opportunity for Indian basketball to rise is squandered away by the power-hungry people on top, many of whom have little regard for the future aspirations of the players themselves. It's time we - players, fans, supporters - take a stand against the Sports Ministry and the BFI and show that the game will go on, no matter what. Through our voices, hopefully we can instill a sense of urgency to the decision-makers and raise more awareness around the nation about this issue.

Post your best photos of playing basketball in India outside of the organized national levels. Let it be know that, even if they stop the Basketball Federation of India, they can't stop India basketball. Tag your photos with #CantStopIndiaBasketball, have your voices heard and your photos seen. More importantly, don't stop ballin'! 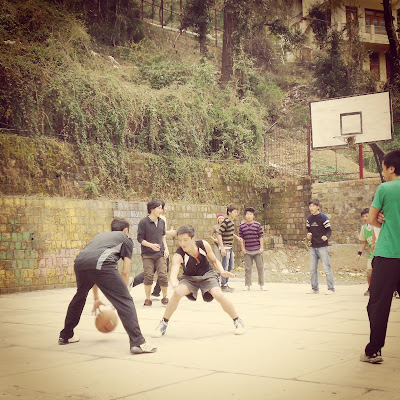 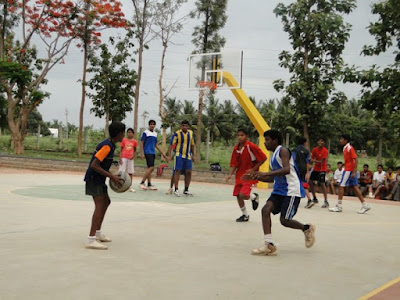 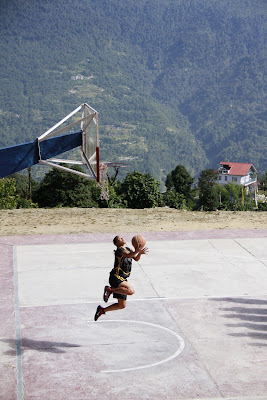 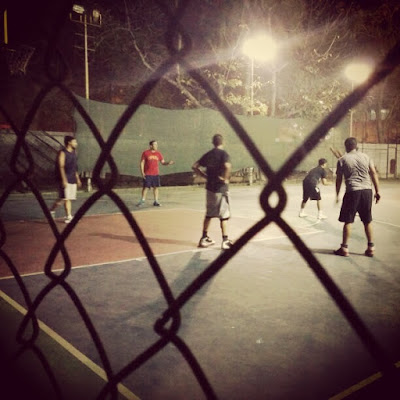 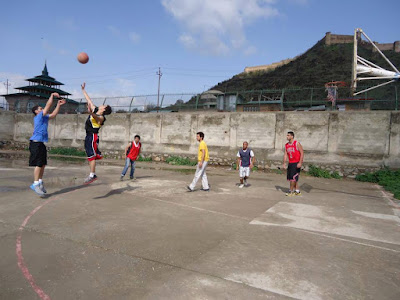 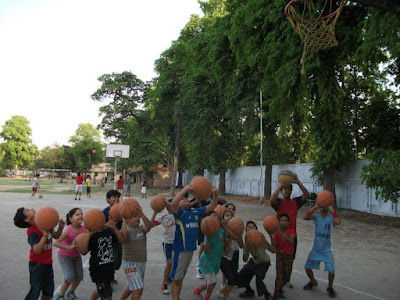