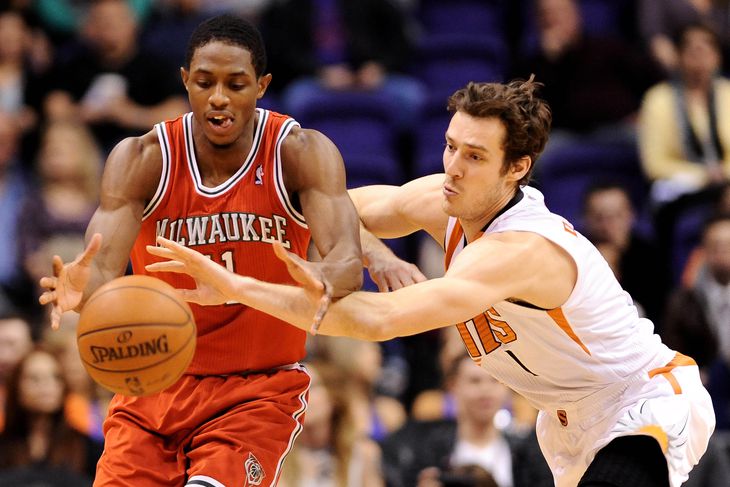 In the biggest trade deadline day in NBA history, 37 players moved in 11 trades across the league. 16 of the NBA’s 30 teams will enter the last half of the season with a roster change, including some dramatic moves that could boost various title aspirants. With the number of multiple team trades, draft picks offered, protection on future draft picks, and the reshaping of rosters, it was difficult for even the staunchest NBA follower to clear the cobwebs and find where their favourite players landed or how their favourite teams have reloaded. Here is my countdown of the top ten players who have moved to new teams.

Click here to read my full feature on SportsKeeda
Posted by KARAN MADHOK at 11:52