Basketball may not necessarily be the first thing that comes to mind when one thinks of Thailand's beach paradise Phuket, but it was this very destination that hosted the 4th Asian Beach Games, a 10-day long celebration of various beach sports, which also featured a short 3x3 beach basketball tournament. For four days, 12 men's teams and eight women's teams from all over Asia took part in quickfire half-court basketball games at the Karon Beach in Phuket. On the final day of the knockouts - Tuesday, November 18 - Qatar (Men) and Chinese Taipei (Women) emerged as gold-medal winners. 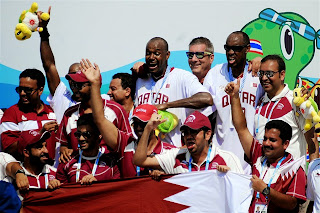 After a wonderful run through the tournament where India's Men's squad had won all five of their Preliminary Round games, the quarter-final, and the semi-final, they fell by the closest of margins - one solitary point - to Qatar in the Final. India had to thus settle for a silver medal, still an admirable result for the team which finished fifth at the tournament's last iteration in Haiyang two years ago. India's Women - reigning champs from 2012 - could not repeat their success after choosing to send a far less experienced team to Phuket. India lost all three of their games to finish at seventh place.

The Men's final was a memorable affair between Qatar and India, with the latter attempting to win this tournament for the second time after a gold medal back in 2008. In a neck-to-neck game which was decided by just one point, Qatar edged India by the closest of margins - 21-20 - to win the tournament. Boney Watson led Qatar with nine points in the final while India's Vishesh Bhriguvanshi scored eight in the loss. 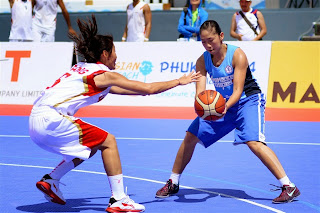 Both the bronze medals were won by hosts Thailand. The Thai women defeated Mongolia 13-7 to win bronze while Thailand's Men edged Bangladesh in a close contest, 17-15.

Earlier in the day, India had shown no mercy to neighbours Bangladesh with a comfortable 21-6 victory in the Men's semi-final. Qatar had secured their place in the Men's final with a 21-16 win over Thailand. In the women's semi-finals, China had defeated Thailand 17-13 and Chinese Taipei had overcome Mongolia 17-10.

India's four-member squad in the Men's competition was led by Pratham Singh, Vishesh Bhriguvanshi, Amrit Pal Singh, and Yadwinder Singh. The star-studded squad - comprising of all players from the senior national men's team - finished the tournament with a 7-1 record with their only loss in the final. 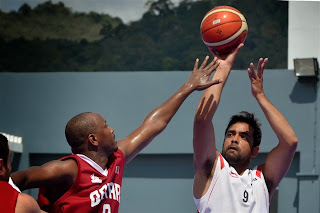 India opened the tournament with a 21-9 win over Bhutan and a 21-4 thrashing of Laos later in the same day. India showed no mercy in front of the hostile home crowd to defeat Thailand 21-4. Their closest Preliminary stage win was against Mongolia, 18-4. India finished off the group stage to finish top of Group B with a head-turning 18-12 win against China. In the Quarter-Finals on Tuesday, India had dispatched Turkmenistan 21-11 before moving on to their semi-final and final contests against Bangladesh and Qatar.

At an average age of 20, Team India sent a younger squad to Phuket for the 3x3 tournament, led by Kavita Kumari, Jeena PS, Poojamol Kochuparambu, and Rajaganapathi Rajapriyadharshini. Despite some exciting young talent on offer, Indian eves failed to impress, finishing bottom of their group with three losses and failing to qualify for the knockout stage of the tournament.

India first game in Group A was also their best, but despite a strong defensive performance, they couldn't do enough to prevent losing 13-11 to the Philippines. Over the next two games, India also lost to China (18-12) and Mongolia (21-12). They finished the tournament 0-3 and at seventh place overall. 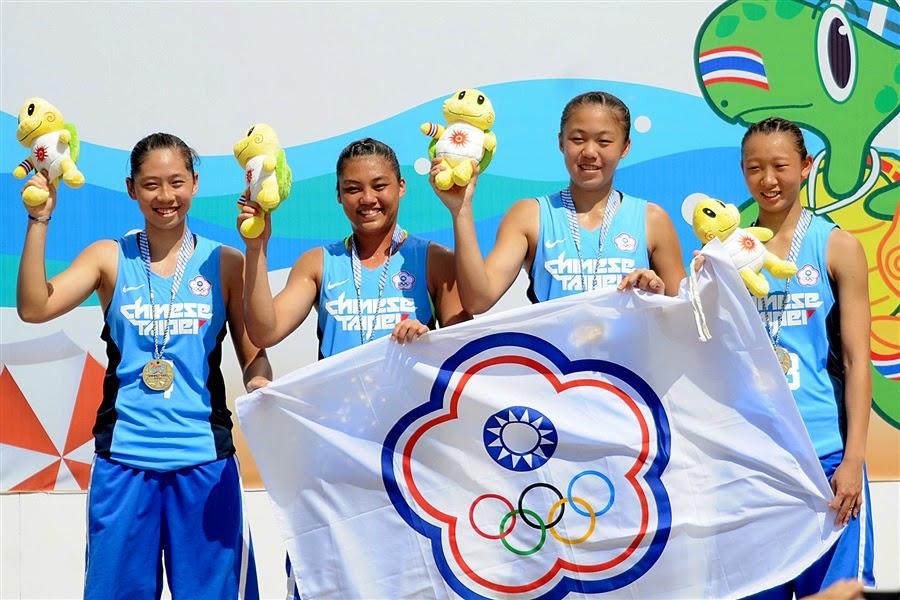