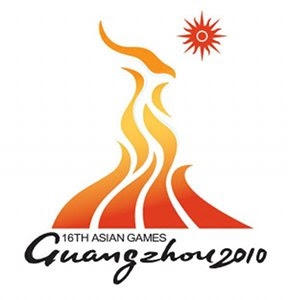 The Sr. National Basketball teams to represent India in the Men’s and Women’s basketball competition at the Guangzhou (China) Asian games, set to be held from Nov 12-27, have been announced.

This is the first time that India will be taking part in this tournament in 28 years. Indian basketball teams had last played in the competition at the Asian Games in New Delhi in 1982.

Vishesh Bhriguvanshi (Men) and Prashanti Singh (Women) have been named the captains of their squads. For the first time, the Indian National teams are being led by American coaches: Bill Harris for the Men’s team and Tamika Raymond for the Women.

The Indian Men's team will travel to Hong Kong on October 5th to play some friendly matches in preparation for the competition in China.

Only seven women’s teams are participating, and the Indian Sr. Women’s National Team has been drawn in Women’s Group X along with China, Korea, and Thailand.
Posted by KARAN MADHOK at 13:24