I'm now blogging for The Times of India Sports, too


My first job out of college was with The Times of India's Varanasi edition, where, without any previous academic experience in the subject, I learned the tenants of small-town journalism on the field. There were only four of us writers in the city and we got just about a couple of pages of work every day. I had to cover almost all corners and catch almost every beat. It was one of the greatest learning experiences of my life. I still remember the thrill of seeing my name in print, domestically and nationally, playing a very, very small role in the nation's most-read English newspaper. 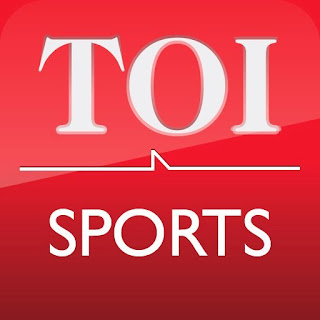 Almost a decade later, the journey took a bunch of tangents, and has now come full circle.

With their intentions to provide more mainstream media attention to alternative (non-cricket) sports in India, The Times of India Sports has given me a platform - named, aptly, 'Hoopistani' - to blog about Indian basketball. It will be another chance to follow my work for updates and opinions on the sport.

My first post was published earlier this week, where I wrote about the elusive thrill of the chase of following Indian basketball as a fan.