The best club sides/units from India's top states will face each other in the 26th Federation Cup National Basketball Championship for Men & Women, which is set to be held at the Rajiv Gandhi Indoor Stadium in Kochi (Kerala) from March 14-18th, 2012. The tournament will be organised by the Basketball Federation of India (BFI) in association with the Kerala Basketball Association. 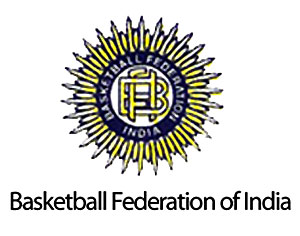 Men's Section The Champion District/Unit/Club of the State Championship/Inter District/Inter Unit of the following States/Units are eligible to participate taken on the basis of the placings at the 61st National Basketball Championship held at Delhi in 2011: 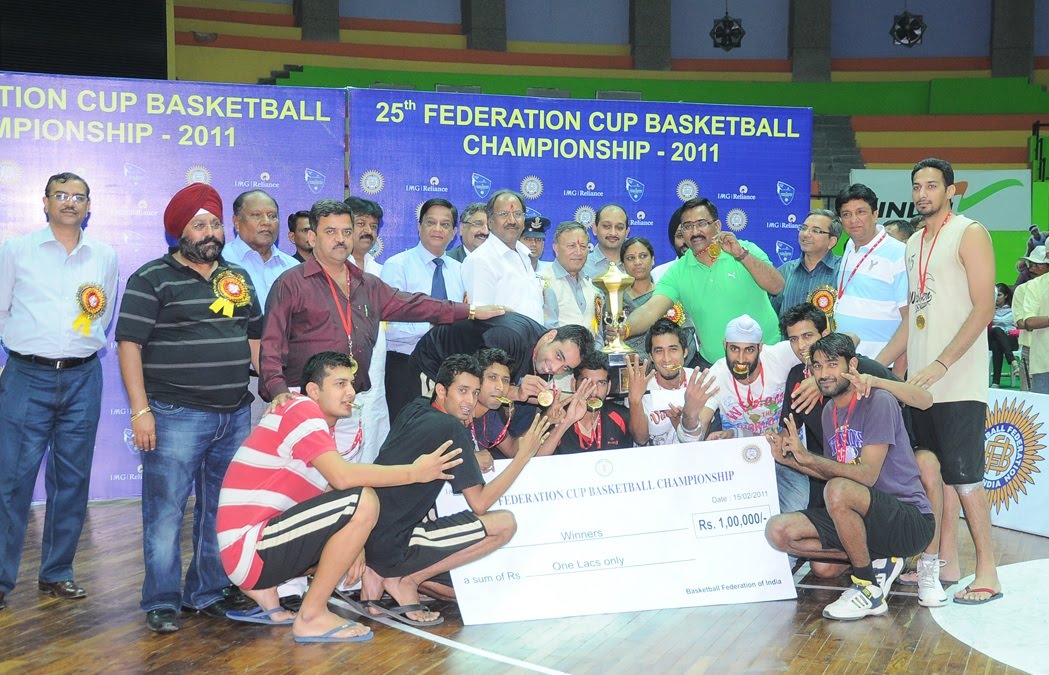 Women's Section The Women's teams of the following States are eligible to participate on the basis of the results of 61st National Basketball Championship held at Delhi in 2011 but in the case of Indian Railways the Champion unit of Inter-Railway will represent:

The 2011 Federation Cup was held in Raipur, Chhattisgarh last year. Western Railway won the Men's tournament while hosts Chhattisgarh got their hands on the Women's trophy.
Posted by KARAN MADHOK at 08:17