One of the first Indians to play pro basketball abroad, an Indian international star, and a hero of Mumbai's most iconic court, Shahid Qureshi is today's entrant into the Hoopistani Indian Basketball Hall of Fame.

Hailing from Mumbai, Qureshi honed his game at the famed basketball courts in Nagpada and Mastan. A dominant power-forward, Qureshi was strong on both ends of the floor. He is widely recognised as the first Indian to play professionally abroad, after he was handed a contract to play in Sweden for the club Akropol in 1994. It was here that he picked up the nickname 'Djor', or the Bull, for his forceful style of play. Qureshi played two seasons in Sweden, including pro 3x3 basketball as well. He briefly played pro in Singapore, too.

Qureshi last represented India's national team in 1998, and was the last player from Nagpada to don the Indian colours. He worked for Tata Steel and has now permanently moved to the US.

Click here for more of the Hoopistani Indian Basketball Hall of Fame. 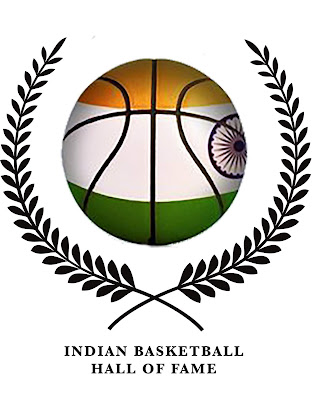