Usually, basketball news is what you receive when you search for news about basketball. Elementary, isn't it? Well, not in India. Embroiled with different factions fighting among each other to gain the control and power that comes with the leadership of the Basketball Federation of India (BFI), Indian basketball has taken a backseat to Indian basketball politics. So much so that, the BFI itself seems to have been more interested in promoting their elections on their website rather than promoting the 29th Federation Cup All India Basketball Championship for Men and Women, one of the nation's top state/club level tournaments, which is tipping off in Pune (Maharashtra) today.

To briefly recap the off-the-court drama in recent days, two rebelling factions of the BFI selected two opposing executive committees to run the federation this week: one led by K. Govindraj and Teja Singh Dhaliwal in Bengaluru, the other by Poonam Mahajan and Roopam Sharma in Pune. But if you guys are done with your power-struggles, maybe its time to think about what you're actually fighting for: the basketball. 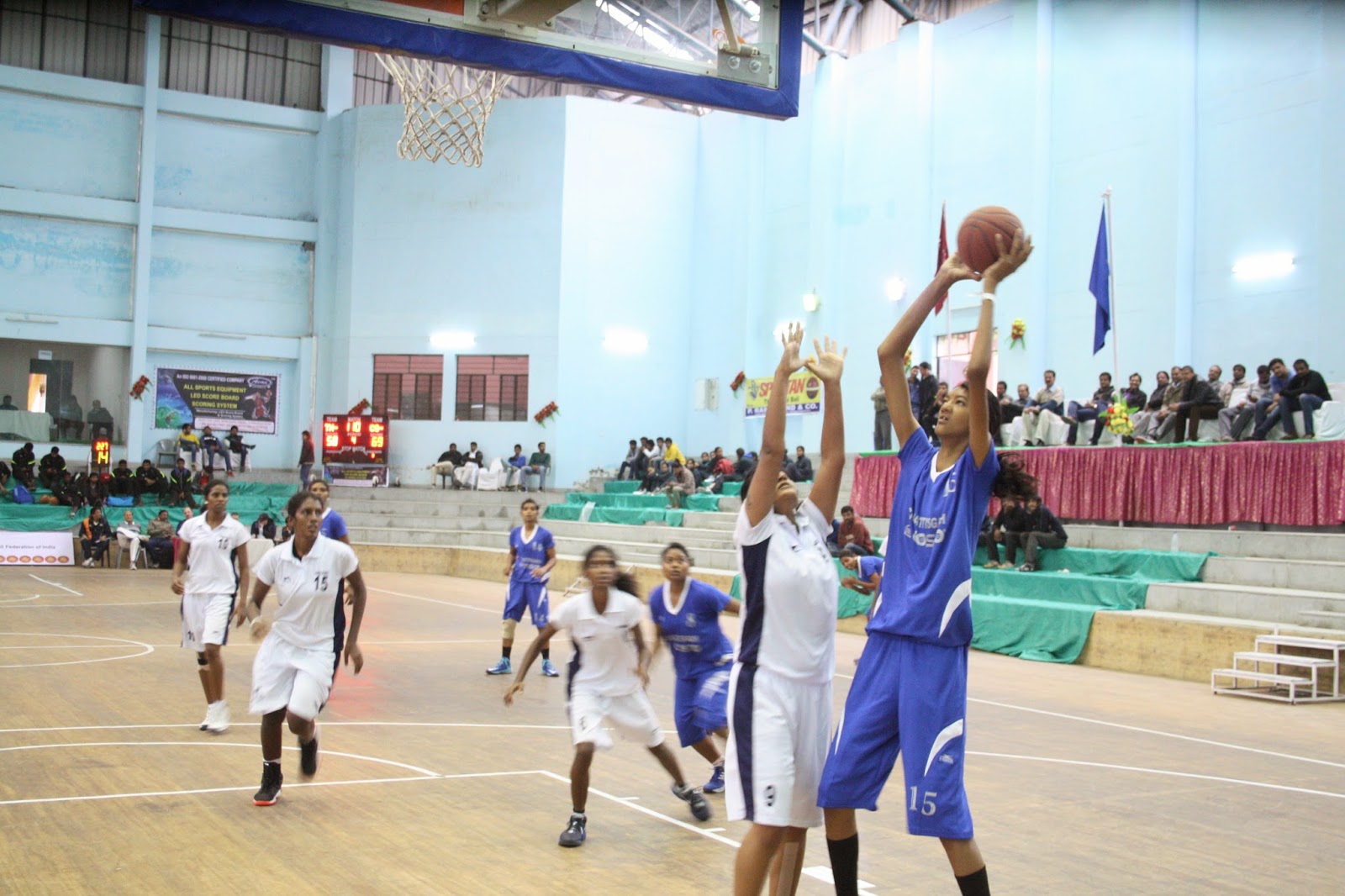 The Federation Cup pits India's most successful recent clubs or states against each other. Therefore, in the Men's division, the participating teams will be chosen from the eight best club sides from India's top ranking states in the previous National Basketball Championship, while the Women's teams will be represented by the eight top rankings states or railway units themselves. The 29th Federation Cup, organized by the BFI in association with Maharashtra State Basketball Association (MSBA) and Pune District Basketball Association will be held at Shiv Chhatrapati Krida Sankul in Mahalunge, Pune from March 29 - April 2.

ONGC Men - representing Uttarakhand - who have won the last two Federation Cup trophies, will be looking forward to making it a three-peat in Pune this year. Last year's women's winner Chhattisgarh, who are also the two-time reigning national championship winners, will be hoping to retain their trophy, too.

According to an update on Ekalavyas.com yesterday, the tournament will be inaugurated on today by Girish Bapat, Cabinet Minister and BFI's first woman president (or so says one BFI faction) Poonam Mahajan.

BFI's political drama threatens to once again shift the focus and the privileges to the politicians sitting on the sofa rather than the players sweating it out on the court, itself. Hopefully, through the course of the Federation Cup, the country's most talented players are able to remind us why we love the game of basketball. For the actual basketball.